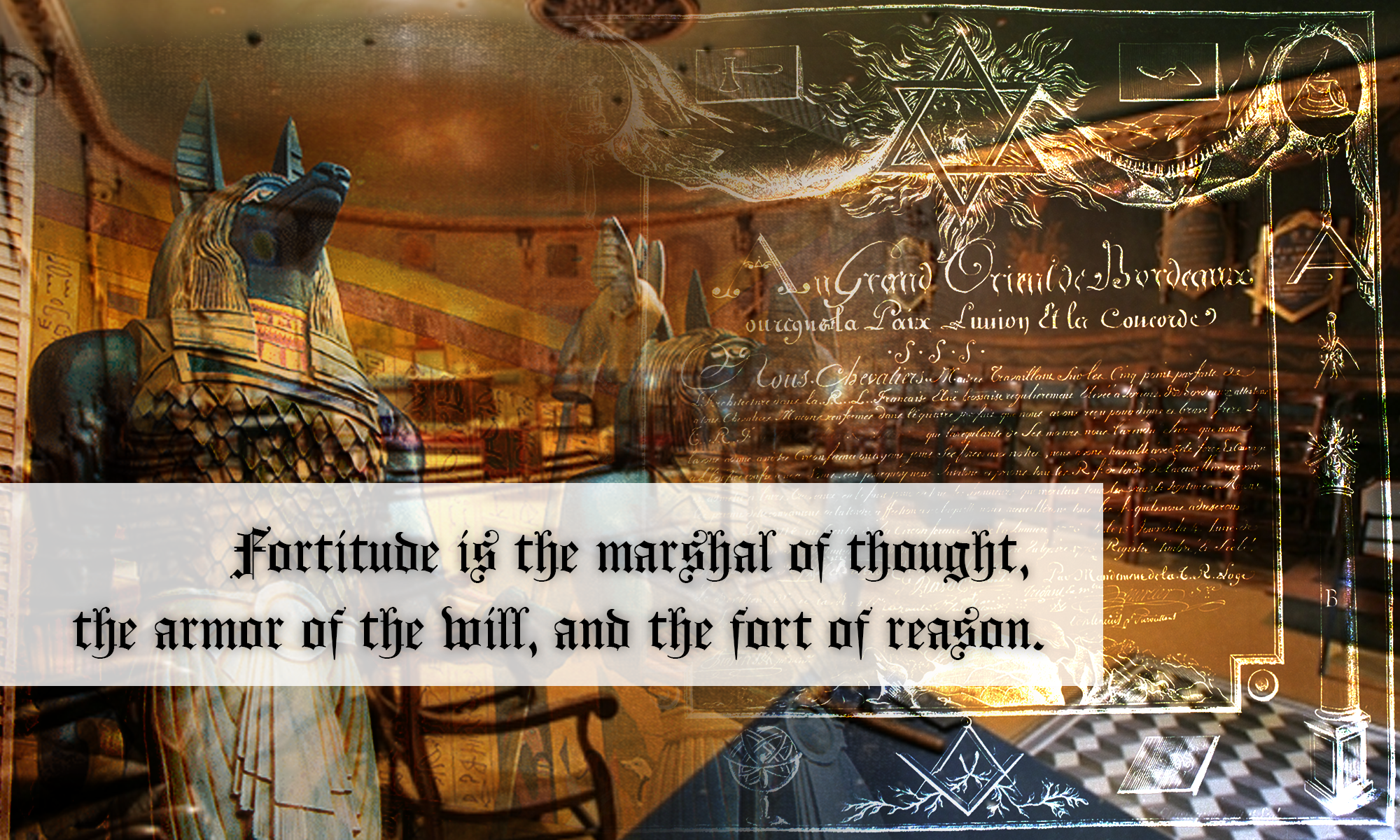 Freemasonry is a “Traditional and Universal Initiatic Fraternal Order“. It is an “Order” because it has an administrative hierarchy, a strict and precise regulation, and admission is made following a very rigorous selection. The Order is “Initiatic” because the ceremonies officiated for its members are initiatory in essence, and according to the universal definition of the word, Initiation means “to give someone or to acquire the necessary knowledge in a science, in an art, in a trade, etc.”. The Initiatic Order is “Traditional” because it has the legitimacy and continuity of both the form of organization or administration and the teaching transmitted through different degrees that consist of a body of knowledge and practices that is lost to the record of time. The Traditional Initiatic Order is “Universal” because by practicing Tolerance as a virtue, its members are not limited to forms but transcend them and are concerned only with essence, that is universal. The Traditional and Universal Initiactic Order is Fraternal because its members help each other out, care for each other and support the personal growth of their Brethren.

It is said that the Free-masonic Order is “elitist, aristocratic and meritocratic”. The order is “elitist” because it accepts as members only “good people to make them better”, good people in their field, without imposing restrictions than those dictated by moral and legal conduct. The order is “aristocratic” because its members are privileged and we do not refer here to social status or material situation, but to the privilege of self-knowledge and self-development. The order is “meritocratic” because the two sides of the single coin are Work and Perseverance, and the only reward is the fulfillment of one`s duties, for this is the natural way.

Grades within the Free-masonic Order are not given as a reward or as a flattery, as it happens with the distinctions in the profane world. Grades in Masonry are valid only in the Order and are “nothing more” than a degree of knowledge. Titles, though sometimes ridiculous by pompous names, have a symbolic interpretation behind them and are not the subject of the pride of the one who possesses the knowledge of that degree, but they provide an identification with the members of the Order.

Freemasonry is not a Charity association or Charitable organization; it is not a group of people who admire each other and swell their ego; it is not a religious or non-religious Sect or Church and does not propagate a particular cult or religion; it is not a propaganda apparatus for a particular system of government or a political doctrine. Received as a member of the Order you will not receive social positions, material goods or influential functions; no religion will be imposed on you, nor will you impose your religion on others; you will not be forced into political affinities, nor will you impose political beliefs on others.

The Charity practiced in the Order is only a result of personal becoming, because to love humanity is the only and virtuous way of a worthy man. The only religious practice you will undertake is your personal belief in a superior entity and the recognition of aspects beyond the material world. You will do the only political activity by propagating the only truly right and just law, “The Truth.” All this is not the purpose of our Order, they are just “side effects” following the self-knowledge and personal development of each of our members.

“Freemasonry is the way of progress towards the Light, in all aspects of life: moral, intellectual and spiritual.” 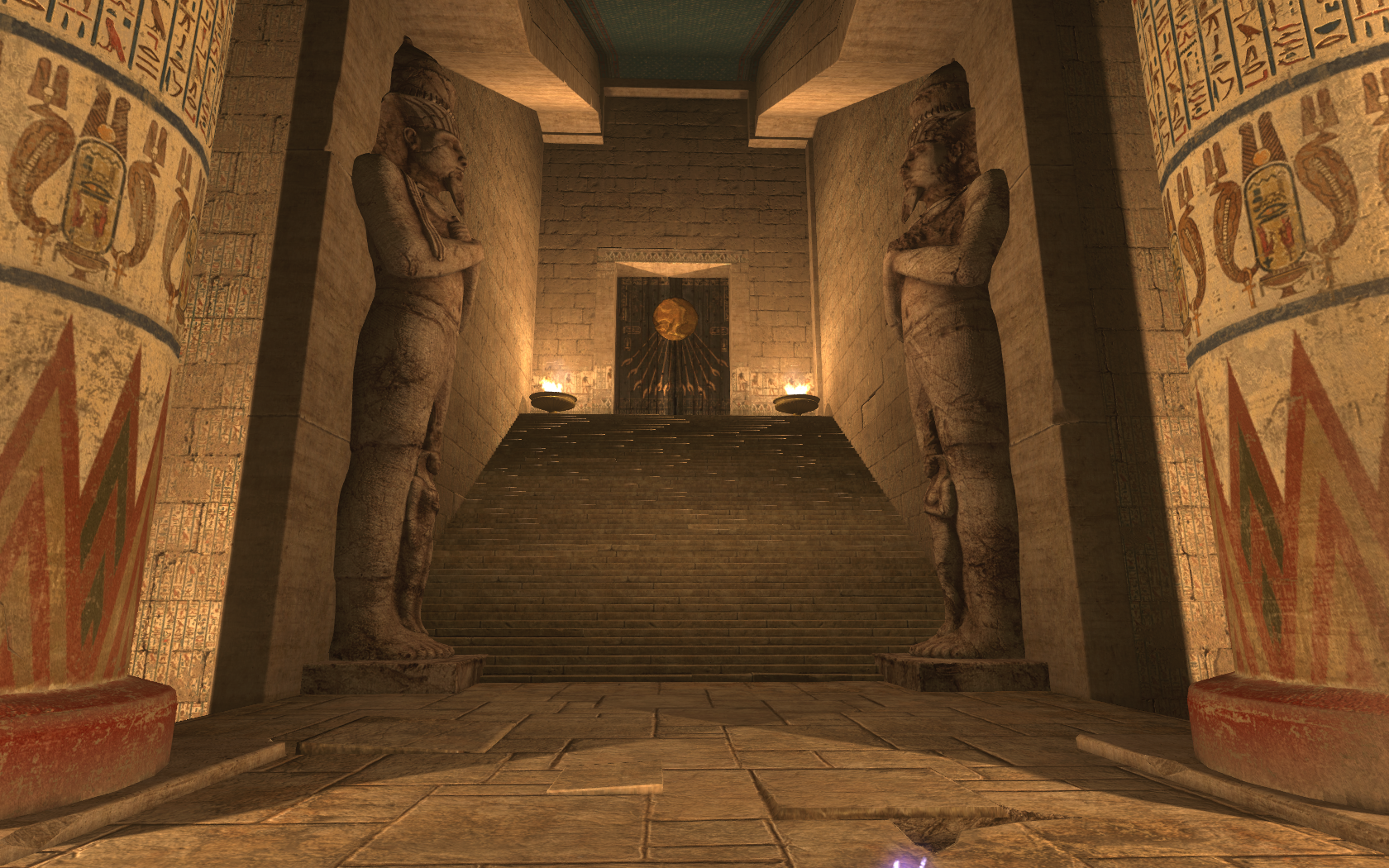